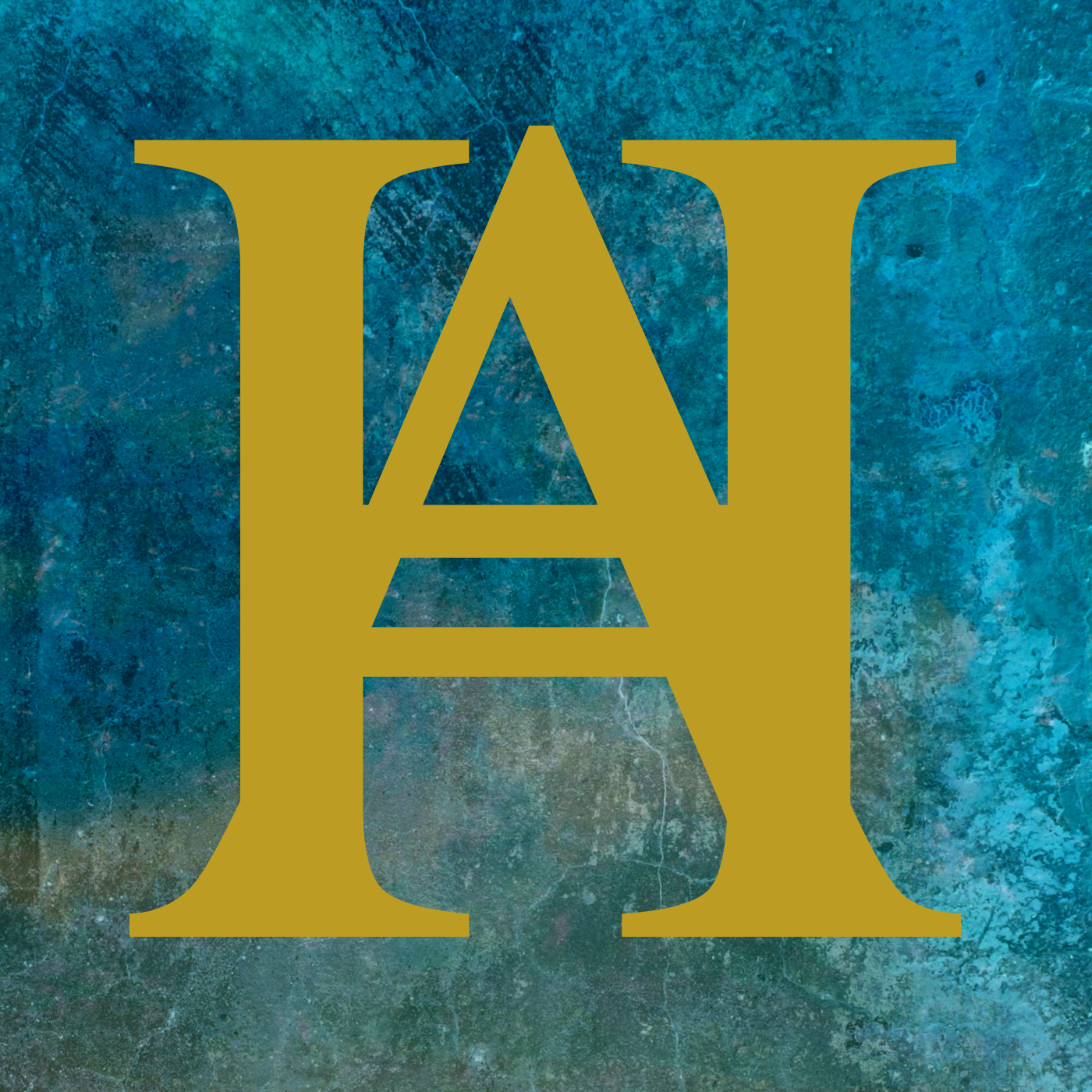 From the Office of the Social Audio Operational Security Field Commander

(UniquilibriuM) It is amazing how many full of shit, fake-ass, disingenuous, straight out self-centered, selfish desire driven, malicious liars there are running around, masquerading as coaches, trainers, healers, oracles, and sages of Wisdom of the Ages. IMPOSTERS.

I’m calling you all out. I have had enough. I will no longer hold quarter for you in the space of my being. Instead you shall be hung, drawn, and quartered. Of course, you will first be held accountable before a jury of your peers.

This is going to strike terror into the void of these IMPOSTERS where a heart would have been if they had retained some ounce of humanity by being considerate enough to genuinely care about other living beings and contribute something uplifting to the community.

But no. Instead of using time wisely in the construction of tools, systems and movements designed to deliver life-affirming contributions; these malevolent entities serve only themselves, and continually embark on tirades of torture all around the world. They have shown themselves to be legion, and are the worst of viruses infecting the lines of communication in social audio spaces such as The Wisdom App.

Social Audio Security Council is essentially an Intelligence Operation actively observing, reporting, and sharing information about the activities of imposters and developing solutions for handling, exposing, and eliminating their toxic and corrosive intrusions wherever and whenever possible.

There Will Be Doxing

Social Audio Security Council is a fully functional, omni-channel organization which maintains constant surveillance throughout Social Media and specifically Social Audio channels for the purpose of documenting the offenses and the identities of the offenders (“DOXING“).

Two offenses have so far been purpetrated against me Hakeem Ali-Bocas Alexander. These are

Therefore, in order to address this type of low-life, truly villainous behavior that will unfortunately continue to plague Conscious Contributors to “The Community”, I, Hakeem Ali-Bocas Alexander in the role of Managing Director of UniquilibriuM (UniquilibriuM, LLC); have instituted the SASC and assumed the title and responsibilities of Operational Security Field Commander. It is a Vocation of Extermination.

Yup. I practice this. LUCK. It is an acronym that I compiled to use as a daily affirmation serving to remind me of a foundational motivation for my life’s purpose that naturally carries over into all media, not the least of which is Social Audio.

However, in the same way that one can practice Healthy Living & Self-Defense in the physical and offline spaces, why should we be any less prepared to defend and protect in the realms of Social Audio?

If one can break the bones of an assailant in a dark alley whilst defending oneself; why should I not break and utterly destroy the dark spirit of one of these imposters?

Many will cite rhetoric as to how using destructive energies has negative and equally destructive consequences on the one who wields it as much as the one it is directed towards. But this is a mistake in thinking. Do you have to feel wrong about swatting mosquitoes? Or flushing out parasites? What about exorcising demons?

Too many of the spiritually minded will shy away from overt acts of destructive extermination towards Imposters, and this is just fine. However, I will not. Of course I will not go seeking for vengeance; but you best not step in my path or else I will simply crush you like an insect, and carry on triumphantly with a clear heart and mind.

Mostly due to their unfortunate dark-personality dominance; jealousy, contempt, hatred and evil towards those of us empathically striving to uplift as many others as we can impact and influence with our messages of soulful spirit; these wicked entities will not relent.

I did not arrive to this world in peace. I know terror, pain, violence abuse, and fear. I also know how to face, confront, go to battle against, and consistently defeat these forces of EVIL.

Is this polarizing? YES. Will I stop crushing my “enemies” totally? NO.

You don’t have to do anything of the like, just know that I have emerged from the ashes like a PHOENIX, and I will burn that evil kingdom to the ground. Social Audio Security Council is a sub-division of S.P.A.C.E.; which is created by HypnoAthletics which is created by ME – and I am no stranger to mental, physical, and spiritual warfare.

The only safe way to avoid or escape the exterminating corrosion of me and the SASC, is to never have gotten in my / our way in the first place.

In the words of some wise Commander, somewhere out in the history of defeating evil

“You Have Been Warned.”